April 12, 2011
Psalm 90:2
Before the mountains were brought forth,
Or ever You had formed the earth and the world,
Even from everlasting to everlasting, You are God.

This is what I saw on my trip this weekend 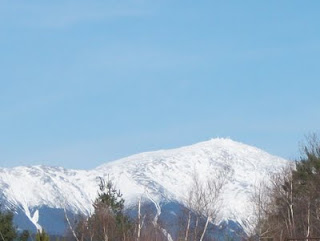 Mount Washington is the highest peak in the Northeastern United States at 6,288 ft . It is famous for its dangerously erratic weather, and long held the record for the highest wind gust directly measured at the Earth's surface, 231 mph on the afternoon of April 12, 1934.
The mountain is located in the Presidential Range of the White Mountains, in Coos County, New Hampshire. It is the third highest state high point and the most prominent peak in the eastern United States. 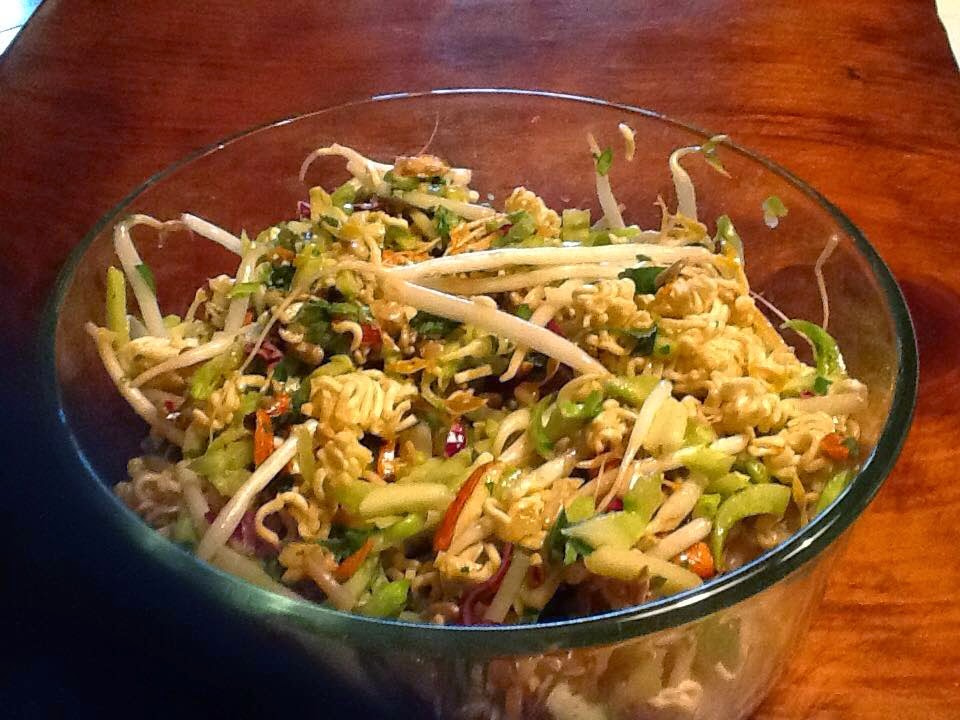 I shared this picture on my FB page yesterday and had several people ask for the recipe No better way to get traffic to my blog than to post the recipe here and the link on my FB page :) Click on the above graphic to print. I hope you enjoy this as much as we do!

source: NAHRS You've been homeschooling for years now and you've finally reached high school.  Don't fear, you can continue, you can succeed. Many have and you can too. But what about transcripts?  You ask!  Do you really think you can't do it?  Come on, you've done so much you thought you couldn't do over the course of your child's education....do you really think you have to stop now?