December 10 - 16
Trying to get back to a semblance of normal after a couple months of adjusting to changes in schedule is not easy.    Actually, I can't tell the difference between normalcy or lunacy! 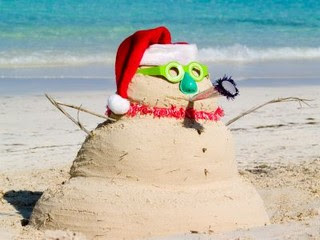 Last week I got home on Tuesday evening after being gone for 5 days to be with family and attend my dad's memorial service.  Honestly, I had a very hard time concentrating on daily tasks last week.  I found it odd----yes, my dad is gone, but I wouldn't have been 'seeing' him anyway.  He winters in Florida, so it's not like I could drive to see him, but I still found myself missing him terribly.

This week I was determined to get going again...school, housework, paperwork....we did well until Tuesday evening when my daughter became ill with the flu.  Well, that puts a hold on school yet again!  Thankfully, I know that one of the benefits of homeschooling is that we can and will catch up.  Maybe not this year, but eventually! 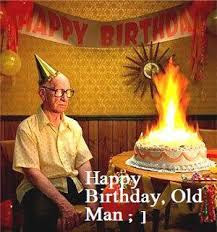 Friday was 'someone who I can't mention here' birthday. As usual in our house the birthday person gets their favorite   meal:  pork pie, applesauce, chips, beets and cole slaw with chocolate cream pie for dessert.  The kids bought him a Keurig coffee thingy which we will be returning because as he opened it he stated that he was giving up coffee...to which I replied, "again?"
Michigan Rummy and Spades was enjoyed by all even though I lost miserably :)
A little t.v. time and then bed....

ME Week at a Glance